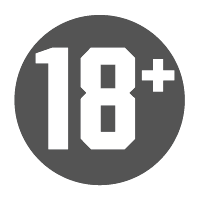 MOD Black and Red Vaultsuit is retekstur coveralls asylum 111. Black and Red version, which makes it similar to a form of Mass Effect.

Jumpsuit is suitable for both men and women.

Replaces the original, namely Starter asylum rather than overalls "new", which can be found after the awakening.

no work open idk no

by Husseinjassim
To ride as a passenger v1.1